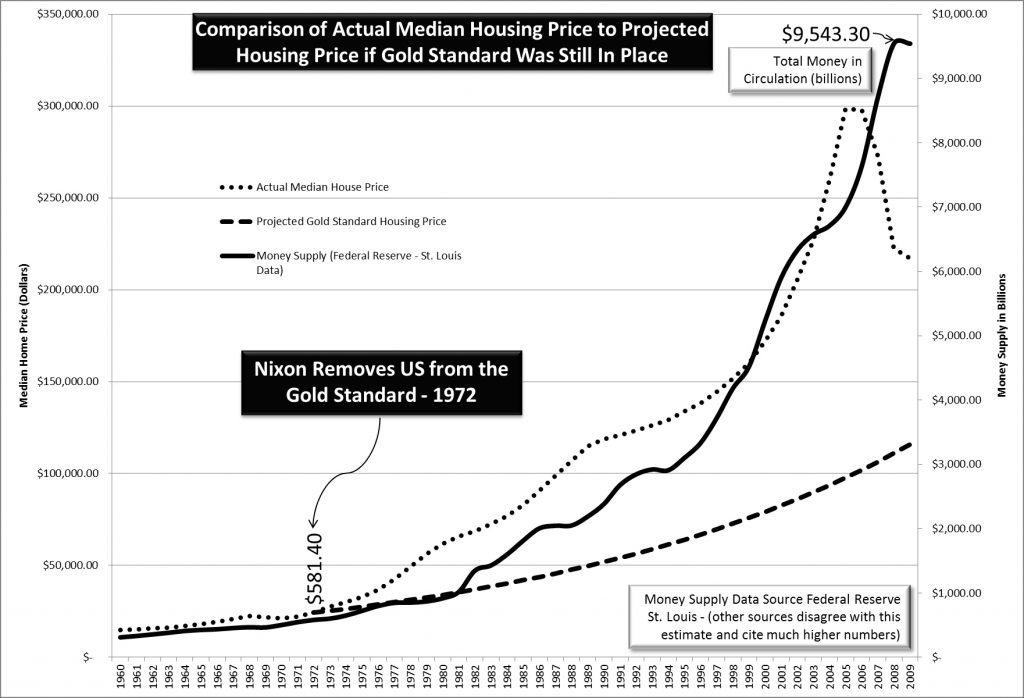 While this article was published in Feb of 2012, Forclosure Relief from the government is again on the table in 2021.

(This article was originally published in February of 2012 in California Political Review. It is re-posted here with permission.)

While the news today is full of various articles touting the $25 billion government settlement between the nation’s biggest banks and homeowners, there is one big question for the nation’s citizens. In my local case, Californians—will this really be a benefit? While I am looking at this from a California perspective, this really is the same for the country.

In examining this question, there are at least three things to consider:

Before I get into this topic, first, let us commend California’s Attorney General, Camilla Harris, for her efforts at getting a better deal for Californians.

Question number 1 is perhaps the most current.  Clearly, this is the question on anyone’s mind who owns a home in California.  Will the $25 billion really have a material effect on my mortgage problems?  California has the most homes underwater of any state, according to Santa Ana-based data firm CoreLogic.  As of September 2011, more than two million homeowners owe more on their homes than they are worth.  By percentage, California ranks fifth with 30.2% of all homes upside down in value.  Compare this with the national average of 22.5%, and you will see a big problem here.

If you take the national total of 10.9 million homeowners spread across the $25 billion, and you apply a “historical fairness” standard where everyone gets treated equally, you get an average payment to each homeowner of $2,293.58—not very meaningful, is it? Now, some believe that the “rich” do not need, or deserve, the extra money, so using a “revised fairness” standard, and the fact that some significant number of people will not apply for the funds, the settlement group estimates that the average amount granted to those participating will be more like $20,000.00.

This number sounds better but, there is a big but attached. The combined negative equity of all US homes is over $700 billion, meaning that the average homeowner is underwater by at least $50,000.00.  And higher-priced homes, like those owned by the rich, often are underwater by a significantly higher percentage.  Adding in the fees and other charges that will get levied by the banks for the processing of these claims and the effective gain drops even more.  So on a national basis, some could take the cynical view that this is not a meaningful amount—but what about for Californians?

California, by the CoreLogic study, has about 2.06 million homes underwater.  The state is targeted to get about $430 million. Using the same comparison above, the “historical fairness” allocation would be $208.74 per homeowner, and the “revised fairness” amount, where the rich don’t get any help, will equate to about $3,779.82.  Since California’s market has been hit harder than many other states and its average home price is much higher, the proportional amount of negative equity is also likely higher.  So, one could argue that Californians may not only feel the amount is meaningless but also feel it is not fair overall!

Like most things revolving around government-driven programs and settlements, we need to think about the long-term consequences.  Where does the money come from that makes up the settlement?  Well, it comes from the banks—right?  As the last stop before it gets paid into the settlement, that is correct.  But, while this may be the end of the story, as usual, it is not the whole story.  The money comes from us via two primary routes; one visible and understandable and the other confusing and relatively insidious.  First, it comes from the bank’s profits, if any.  And of course, if they have them, their profits come from the fees they charge us, and if the bank’s costs go up, they charge more fees to us, and we pay them.  So in this route, the money comes from us.  The second main route, the more insidious one, is from loans made to the bank by the Federal Reserve to help the banks maintain liquidity or inject more cash into circulation, sometimes called “quantitative easing.” In this case, the money is created out of thin air by the Federal Reserve increasing the total amount of money in circulation—with no increase in value of the underlying assets—passed down to the banks to pay out to us to reset our loans, and it reduces the real value of our money.  The result is; goods increase in price, the money we earn goes less far, and we, in effect, are even poorer.

The cynics among us, who have concluded long ago that there is no free lunch, realize that the money we get is really coming from us no matter what. They may argue that the long-term implications of this program are not very good.  The reality is, there really is no free lunch, and we can expect that this particular settlement will not work out well for any of us in the long run.  Since many of the people who have the worst upside-down mortgages would appear to many other to have been rich, it is not clear that this program would even be a model for the execution of “income redistribution” that some proffer as a solution to all of our ills.

If you look at the graph at the top of this article, you will see that the route of our underlying problem goes much deeper than it first appears.  While some argue the cause is the profiteering of the rich and corporations, and others charge it is the irresponsibility of people borrowing to buy houses they could not afford, the real root of the issue is the underlying basis of our economy.  Before 1972, the total currency in circulation, referred to as the CinC, was about 500 billion dollars.  The amount of actual currency was restricted by a mandate that each dollar had to be backed up by a set amount of gold.  By 1972, this had become a huge problem as we could not increase the amount of currency and the government. Therefore we did not have enough cash to pay for all the expenses the country was racking up, like War, Social Security, Medicare, Medicaid, and myriad other subsidy programs.  Also, we were accumulating an increasingly large trade deficit.

But in 1972, then-President Nixon removed the country from this check and balance. By today we have increased the amount of money in circulation to about $16 trillion.  This is a thirty-five times increase in the total amount of the money supply.  No one will argue that the total value of the US assets has also increased thirty-five times—hence the problem.  If you look at the chart, you will see that the median home price in 1972 was about $24,224.  At the peak of the housing bubble in 2005-2006, the median price had risen almost point for point with the increase in the money supply to $298,500.  If you now look at the median home price would have been if we had not done this; the median price projects to be more like $115,734. The point is that if it is true that the amount of money in circulation is not representative of the real value of American assets, then our total economy is overvalued.  Even with the tech gains from our NASA investment in the 1960s and 1970s, the economy would project to be about a $5 to 6 trillion economy, not $16 trillion.  Housing, under this calculation, would have to decline another 46% for all to match up.

Even if these calculations are off and the relative value of our assets has increased at a rate higher than the pre-1972 rate, there is likely still a large correction coming to our economy in general and housing in particular.  California will be the eye of this perfect storm.  I submit that this mortgage fix neither addresses the underlying problem nor ameliorates Californian’s personal and current dilemmas.  I think it may really do the exact opposite and compound our problems with false hopes, false senses of security, and increasing debt based on inflated values that are doomed to correct.

Regardless, this is an unbalanced fix in that it is trying to fix the debt side for a few and ignoring the unbalanced asset value side for everyone else.  Even if pumping more arbitrarily printed money into the economy buoys the market in the short term, the continued unrealistically inflated values will again decline. Once again, we will be faced with the same problem. This will promulgate more borrowing against what likely will continue to be declining values in an overvalued economy—potentially spelling disaster. The only fix that will work is to address both sides of the problem across the board, resetting both the Debt and Equity Value side at the same time.

Perhaps it is time for either the Federal Government or California to consider a “Land Bank” mortgage financing system.  We need to address the balance sheet of the bank and homeowners while we address the asset value side of the equation. Only then can we truly, fairly, and equitably address the fundamental problem.
So, in the end, is this deal a good deal for Americans?  For Californians? And the more important question we all need to start asking is this!

Regardless of the impact to me personally, is this the right thing for America?

I keep wondering why this is so hard!

PrevPreviousHeadline screams – Once-hot profits may be cooling for big business: Is there more to the story?
NextFair Shot, Fair Share, Fair Play: Is life really fair?Next