Entitlement vs. Safety Net: It’s not a matter of degree! 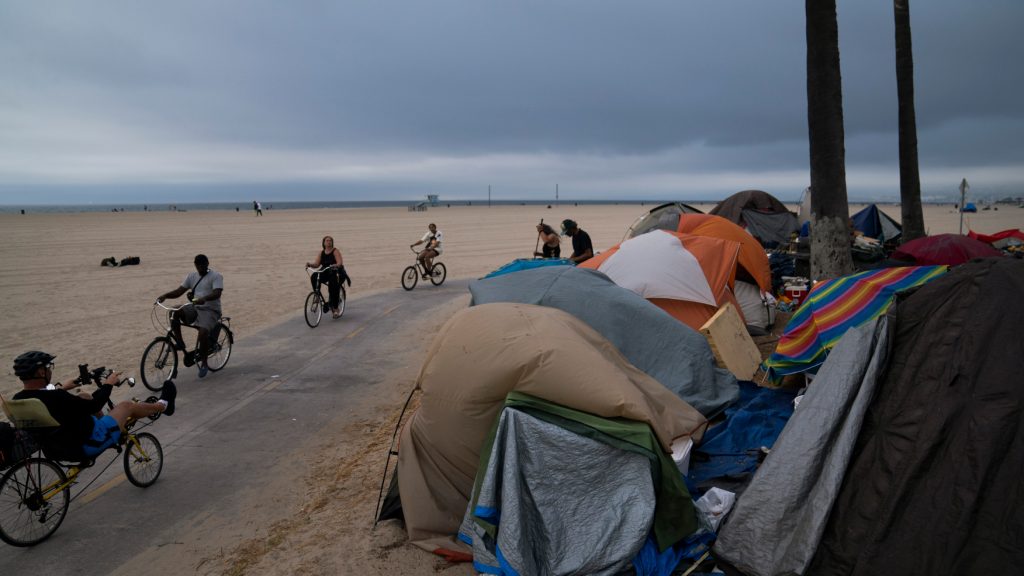 Entitlement vs. Safety Net? I believe very strongly that we need a safety net—it's just the current system we have is no longer a safety net.

As I update all my old posts to fit modern WordPress standards, I find some of them still resonate, even though the principal topic is of a specific time, administration or era.  This is another example.  Jerry Brown is no longer governor.  We Californians are now facing the recall election of Governor Newsome.  Something that is looking increasingly likely to happen.  In light of the current recall effort.  This short article may be worth re-reading.

Well, let me start with this disclaimer! I am not anti-social security, anti-Medicare or anti-Medicaid…  I am saying this in advance of the e-mails I know I will get from the people who will not read the article clearly and will stop thinking just as soon as they believe one of their special programs might be threatened.  I believe very strongly that we need a safety net—it’s just the current system we have is no longer a safety net.

The headline in my local paper says Brown is seeking Medi-Cal cuts: Governor requests flexibility from the White House.  For those not in California, Brown is our Governor Jerry Brown, and Medi-Cal is California’s implementation of Medicaid.

I am going to keep this short and sweet if I can.  We should commend Governor Brown for taking the initiative to address the overwhelming costs of Medi-Cal (Medicaid) that are bankrupting our state.  California is in a much worse position than most of the other states because, as the Governor found out when he took office, California is in the top one or two of any state in any measure of the number of entitlements we are providing to our population per capita. In his first budget, Gov. Brown took on this issue and began the effort of reducing these most generous programs, which may have made sense when we were one of the richest economies in the nation, to the median benefits offer of all the national state programs.  I think this is a very pragmatic and still generous approach considering we are now the top state in the national measure when you look at fiscal insolvency.

We need to address this issue now as the time has run out as our deficit build, and we become one of the most cost-ineffective places for business in a national economy that is one of the most cost-ineffective locations to do business on the planet.  Kudos to Governor Brown for taking these tough steps directly in the hard face of his own parties’ public ideology and attempting to get to a solution to this massive problem.

But overall, the problem is not one of just Medi-Cal in California. It is a much larger problem, a systemic one. It is a problem that traverses all the programs, including Medicare and Social Security. Beginning with the Social Security, conceived as a temporary safety net program to help the aged who had their savings and investments devastated by the one-two punch of the stock market’s collapse followed quickly by the depression due to the great drought-induced dust bowl in the mid-west. In turn, Social Security and the myriad programs that have followed have evolved from a simple safety net. Originally, first seniors, and then others, could look to these safety nets as a small aid to what they could earn and save for themselves to tide them through a short difficult time that may occur beyond their real ability to plan. With the extension of Social Security to include Medicare and Medicaid, these programs are not viewed as a safety measure but as a replacement.

If we look at Medicare as an example, we can argue that it is a vital insurance program to support the healthcare needs of our aging population and our disabled. And for some, this is clearly the case. But it can also be argued that for many, even though the checks are being written to providers covering their health care needs in later years, if this is really supposed to be a safety net, the government is not paying for their health care; it is paying for the purchase of that flat-panel TV when I was forty-five, or the vacations I took, or the new car I purchased every four years, or some other expense I would not have made if I had not had the expectation of the government picking up the tab for my potential catastrophic healthcare needs in my last five years of life.

I know the former discussion is not a pleasant one to have as it brings us back to the point that our actions today have ramifications for tomorrow. In the generation before mine, they had the belief that they needed to save much of their excess money for a rainy day. We have come to believe that the rain is now offset by our wonderful and blatantly generous Uncle Sam. So, we are empowered by the change from the safety net to that of entitlement, to believe we are OK to purchase that vacation home, instead of saving the money because when, not if, we get sick, Medicare will take care of it. I remember my father preaching to my siblings and I in the 1960s that we should never count on these programs because, a.) It was our responsibility to plan and pay for ourselves and family—not our neighbors’ responsibility, and b.) The government will probably not have the money when we need it as this system won’t work.

Well, thanks for the advice Dad, I took it to heart and have followed your example. But, despite my savings, we, the citizens of the U.S. and California, are at the point you so correctly predicted, and poor California’s Governor Jerry Brown now has to be the first state leader to start to take away all the things we have been trained to be dependent on. You see, much of these expenses are no longer about emergencies and simply providing for a base existence; they are now becoming more about quality of life. It is not enough to provide basic services for the poor; we also need to give them cell phones.

I don’t want to see people suffer, and I don’t want to deprive people of some form of basic existence. But with the coffers bleeding cash at a pace that is now more than what we can produce on an annual basis, we need to distinguish between emergencies necessary for life services and those services that provide more for the quality of life! I commend Governor Brown for taking these steps. I know they are not easy for him because of his strong humanitarian heart. I am glad he was not just imbued by our creator with that humanitarian heart but also received the gift of a great mind that recognizes we need to find pragmatic adjustment and exceptional courage to take the unpopular steps to find a solution. With this accolade also comes caution.

We need to remember that even Governor Brown is human and is in a system that will require him to make some decisions that he and the rest of us will not like, simply to get part of this done. We can expect all the purists to take shots at every single deficiency and change from all sides without recognizing the reality of a public and political governmental process.

Regardless, I will say I appreciate what he is trying to do and will attempt, even when he makes decisions, like High-Speed Rail, that I fundamentally disagree with, that he is doing this based on his belief that it will contribute overall to the solution of this complicated equation for the viability of California and its citizens.