Time to Think Differently with Healthcare Reform: Time to lead! 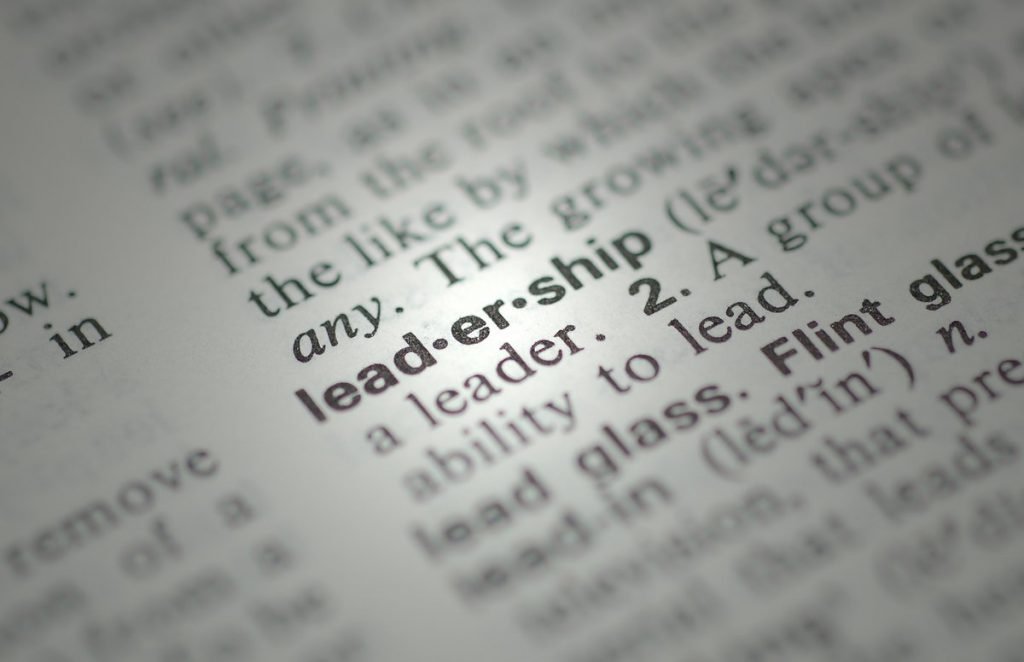 Now that the republican party has again been given the chance to lead the nation, can they do it responsibly? Can They solve for real healthcare reform?

We are in a historic position.  There has been a major political shift, one, that to no small degree, was driven by executive overreach over the ACA or Obamacare if you feel better calling it that.  Now that the republican party has again been given a chance to lead the nation, can they do it responsibly? Many pundits and many partisans will conspire to do almost nothing for the next two years other than proving the republicans can’t.

For republicans, this is a chance to set a new and more prosperous tone for the nation and to prove to many more Americans that your ideals are correct, just, fair, and will improve the lot of America and its people.

This is not simply about republicans or democrats anymore.  This is about a populace disenchanted with government overall,  citizens who have lost face in our founding principles. We may be approaching a crossroads where our disillusionment over the American Experiment becomes so engrained and pervasive that what has been America for over 200 hundred years will fundamentally shift in ways we neither can predict nor will we want to see happen.

Both sides’ political ideologies have become all too important to their parties’ destiny.  No longer is it about what is good for America and then for Americans; it is not about what is good for us to defeat the other guys in two years and again take control. Therefore, it is now apparently all about control.  If this continues, then no member of the professional political class will ever be able to truly lead this nation again.  Now is the chance to get us back to leading!  Doing what is right for America, not simply rationalizing what is right to get the free stuff we want.

So to the new republican leadership: PROVE IT!  Prove you can lead!  Prove you can do what is right! Prove your only interest is in making America greater and improving the lot of Americans!  Prove your ideas will be good for all, even when there is so-called “Tough Love” involved in the process.

You can start by curtailing the partisan rhetoric over the ACA, Obamacare, and healthcare in America.  Curtail the drive to make this the cause celeb. Curtail the need to win something. Embrace Ben Franklin’s form of “Compromise Through Tolerance!” Ignore the partisans and find real solutions.  Ignore the past of Obamacare, do not make a change a resolution on Obamacare.  Make a change by fixing what is wrong with the healthcare system in America.  Ignore the sins of the past and focus on fundamental change and build a blueprint for the future that will deliver the care we need to all and preserve the care we want for those willing to sacrifice to get it.

This can be done. Someday it will be done.  If you – republicans – prove you can do it, you may get granted another expansion of your authority in a few years.  If you can’t, then you will not only doom your party; you may doom the sacrifices of the founders of our great nation to the dustbin of history as yet another failed sociopolitical system of ideas that did not work.

If you want some fresh ideas on changing the dialogue and delivering a truly effective, efficient, and fair system, see this: Health Reform 2.0: Beyond the Partisan Divide lies pragmatic solutions. If you agree and want to help get the new leadership motivated, tell everyone.

PrevPreviousWe Can Have a Reformed Healthcare System – Do we want one?
NextIs China Infrastructure Spend Really a Threat?Next