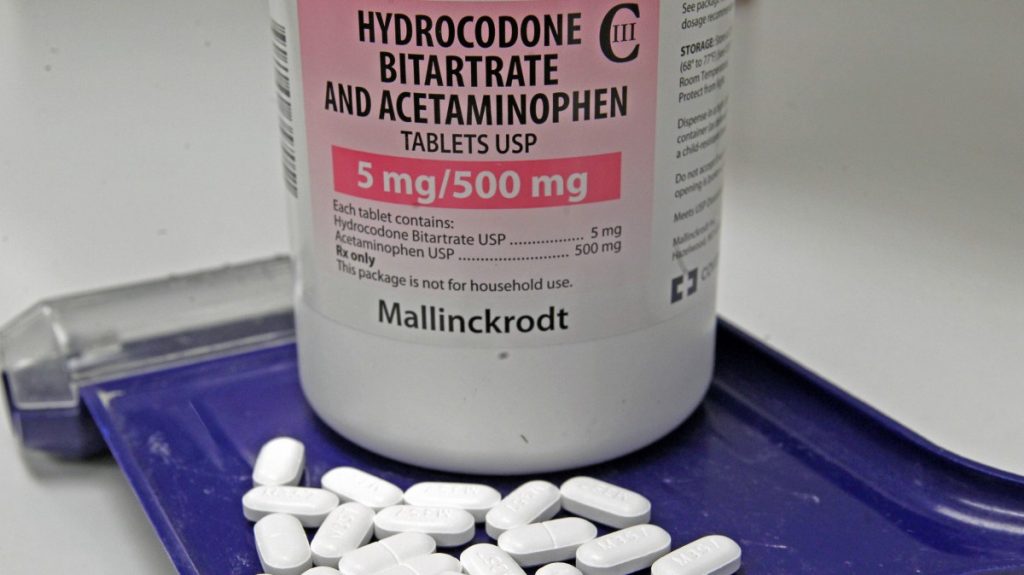 The rising rate of addiction for women in America seems at first blush a historically startling event. But it's not!

The rising rate of addiction for women in America seems at first blush a historically startling event. But it’s not! America has had a long, long history of dancing with the devils of hard drug addictions. While the article calls these rates historically the highest, they factually are not. In the late 1800s and early 1900s, the addiction rate to cocaine, morphine, and alcohol was over 30% of the population, with the highest percentage of the addicted, women, typically to the morphine and cocaine varieties of patent medicines.

There was one huge difference to what we have today; America did not know what they were ingesting in that period, as the so-called ‘patent medicines did not disclose their contents.

America, under Teddy Roosevelt, passed the Pure Food and Drug Act in 1912, forcing patent medicine manufacturers to list specific compounds, like alcohol, morphine, and cocaine, but it had almost no effect. It took the outrage of one man, Samuel Hopkins Adams, writing a series of articles in Colliers Weekly to wake up American women, and spell the death knell for so-called patent medicines. It was not regulations that stopped the patent medicine men. It was the collective actions of millions of individuals making the hugely difficult choice of personal responsibility and breaking the addictive cycle themselves. The action was so profound that addiction rates plummeted and stayed low till the 1950’s when we again started the long crawl back to the enticing arms of self-medication.

Adams’s outrage against the patent medicine purveyors, associated with an organization called the Proprietary Manufacturers Association, was justified. These men were the real bad actors. They conspired to manipulate laws, hide their dangerous and addictive formulations, and defraud the population with false advertising of these cures alls.

Today, our addictions are much different. We know what we take, we are told of the risks and side effects, some regulations control what the now called “Ethical” Pharmaceutical industry can advertise and how they must disclose the side effects and risks. Yet, we still have a burning desire to find Pharma as the villain because they make the drugs and a lot of money in aggregate.

America always needs a villain. The role of Pharma as a player in our deadly dance of addiction is no longer the same as in the days of the Proprietary Association. Today much of the issue lies directly at the feet of our own personal decisions. In the 1900s, society took the position that people made a choice, and once addicted, it was up to them to ‘purge their own soul’ of the devil’s minions holding them captive, no matter how hard and painful the breaking of addiction would be. Today, we choose to blame others for our addiction. We choose to believe that we have only a small role in our own addictions, that addiction’s chemical and behavioral mechanisms are beyond our personal ability to resist. We now believe that such events are beyond the individual’s control, and the individual should be excused. I am not sure which approach and attitude are better or worse for America and individuals. In the end, this debate is moot because we no longer have the national Will to affect change.

We have most of these addictive drugs for very valid reasons. Others, we have simply because human beings are innately attracted to chemistries that alter our mental state. For us to resist these negative influences takes conscious thought and, at times, difficult actions.

While this article purports that we have entered an unprecedented level of addiction, it is not the case. To deny our own history dooms us to proceed with ideas and policies that will once again, as the government intervention of the Pure Food and Drug Act of 1912, not work. It will require, as it did in the 1920s, for something, or someone, to wake us again up and stimulate us to make those difficult choices of personal responsibility.