What’s next for our Healthcare System: Leading to real fixes or total collapse? 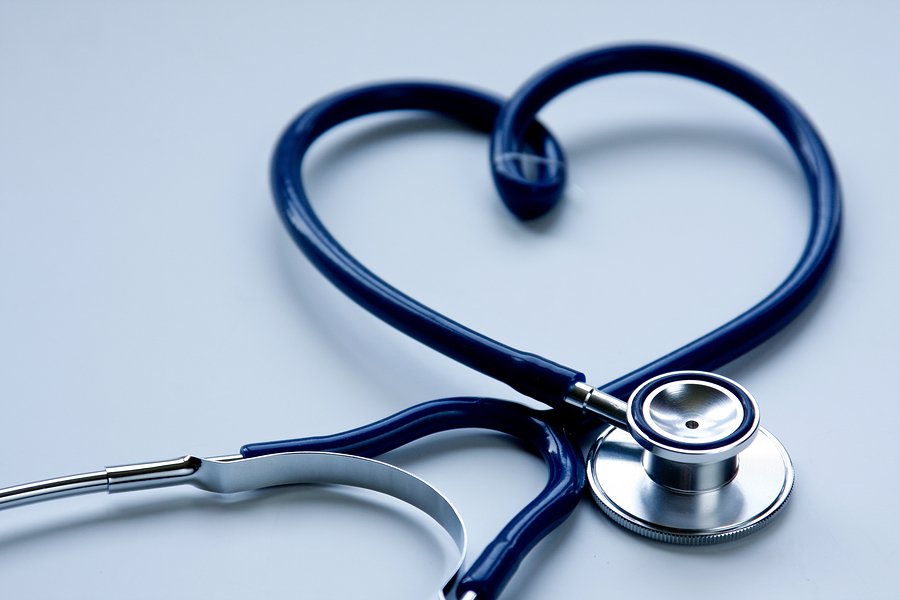 A new approach is needed.

It is now crystal clear that the methods, some would say madness, that we have promulgated over the past 200 years to define the mechanisms we needed to provide healthcare to Americans have worked both spectacularly and miserably, depending on your perspective and measures.  America’s healthcare system has become a collection of practices, methods, and mechanisms that neither integrate nor properly manage the efficient, effective, and appropriate level of care that citizens need, nor does it provide an appropriate method to deliver the care we want.

How we got to this point

During the same 200 years, our overall understanding of America and our expectations of services have materially shifted.  We now expect significantly more from our country – and by extension its governmental structures: federal, states, and commonwealths – than we did at its founding. We no longer value the role of tolerance in compromise as we once did. This has led to a frozen governmental structure where we are trapped between two ideological extremes. Everything we now attempt to do becomes locked in an all-or-nothing outcome-based approach. The latest healthcare legislation, and more recent proposals, can be seen as the culmination of this dysfunctional approach.

For a variety of historical reasons, all seemingly reasonable and appropriate at the time, we have adopted a series of changes, often in the form of rules and laws, to try to affect corrections to one part of this non-system or another.  All of these approaches, in the parlance of medicine, have affected the symptoms of the disease, but they have not cured the underlying fundamental problems.

We must identify and agree on the fundamental problems.

To correctly define an effective, cost-efficient, and appropriate healthcare system for all Americans, we must first address the fundamental issues, disconnects, and problems of our historical non-system.  To begin to address the needed fundamental fixes – therefore, deal with the disease, not the symptoms – we need to first identify and agree on the fundamental problems.

Clearly, America is caught in this crossroads. Since we are now trapped between two ideological positions, neither party can find ground for compromise. After all, we have lost the art of tolerance that I often say, “The only thing that we, as Americans, tolerate today is intolerance!” The principle of tolerance was a key characteristic that made America the leader of the free world it became.

A series of articles

What follows over the next few days to weeks will be a series of articles in which we will lay out a set of principles that encapsulate solutions for the issues and goals that have been laid out by both sides of this debate repeatedly over the past seven years, beginning with the authors first encounter with a major Senate bill in 2007, and as identified in the authors reading of every formative bill from each committee whose work ultimately contributed to, or argued against, the final legislation for better or worse since then.

For those of you that would like to cut to the chase and read the more academic whitepaper it is available here: HealthCare Reform – Beyond Partisan Divide Ver 1

There is a solution

The solution will require quite a bit of work, much debate, and a healthy dose of tolerance. In the end, we believe we can find a compromise that will yield a much simpler, stronger, efficient, and appropriate system for Americans to get the care they need in crisis and the care they want by choice.  It is in the assured concept of an effective safety net for all, integrated with American’s need for choice, that holds the key.  Both cannot exist without integration as they become predatory and consuming of each other.  They must exist in a manner that systemically provides certain controls, checks, and balances. Price certainty, transparency, portability, and effectiveness need to be codified as the requirements of any solution. At the same time, effective allocation of appropriate regulation, oversight, and responsibility at the federal, state, and individual levels also need to be integrated into any system. Any solution must provide an effective safety net for all the helpless while filtering out the clueless – who inadvertently significantly increase costs and utilization of scarce resources – and the fraudsters – who purposely game the system to inappropriately receive disproportionate and unnecessary gain while also consuming available resources from those who desperately need them. Finally, the solution shall, at its safety net, basic care level, provide the same access, scope, and treatment options for all regardless of income or means with no additional hidden costs, taxes, fees, or shifting of costs from one system to the other.

This can be done!

It can be done relatively simply, effectively, and in concert with the existing trends in care and treatment as are currently unfolding due to the adverse selection pressures that are part of the historical healthcare system and part of the Affordable Care Act, as well as preserving some of the benefits that are also being derived from the ACA law.

How will we get there?

In the days and weeks that follow, we will publish a series of articles that will first identify, define and explain the various issues inherent in the current system and the problems that they have caused in the prior system, as well as in the ineffectuality of the PPACA and other proposed solutions. We will identify the problem and layout one or more required components to provide a solution. At the end of the series of articles, we hope to have laid out enough detail to rise above simple sound bites and give readers an understanding of why these solutions, unlike those that have come before, will actually work.

It is up to us all

We believe that the solutions that will be proposed will fit neatly into a comprehensive approach that Americans will embrace. We do not expect everyone to like every solution proposed in the system. Still, we do believe in the end, the case will be made for the integration of these solutions as they are designed to fit closely together to solve for a system that will provide Americans with an affordable, cost-effective, efficient, fair and appropriate market, and safety net, to get the healthcare they need while preserving the options for a choice-based system to get the care they want. This is not to be seen as “THE Solution” but as a series of interconnected solutions. These ideas are not inviolate and will surely change.

To achieve the goal that we seek will require a Franklin-style compromise, either from a renewed interest in bipartisan, bicameral solutions in Washington DC or from the real power-base of America, the American People.

If you want to change, there are steps you can take to get it!

We all can play a role in solving this dilemma.  It starts with getting the word out, getting others to read the ideas flowing in the next few days, weeks.  If you want to help make this change, get your friends, neighbors, associates, family, political representatives to be on the same page.  Ask them to come to this site and read the articles or the more academic draft version of the whitepaper, whose link is below.  Much work has been done, but there is still much work to be done. This whitepaper is still a draft and will be modified based on feedback and additional work underway.

For those of you that would like to cut to the chase and read the more academic whitepaper it is available here: HealthCare Reform – Beyond Partisan Divide Ver 1

PrevPreviousArticle 4 – The Plague of Myths – Myth 3: We Can, and We Should, Live Forever!
NextDoctors NOT taking insurance may actually be a good thing for healthcare!Next